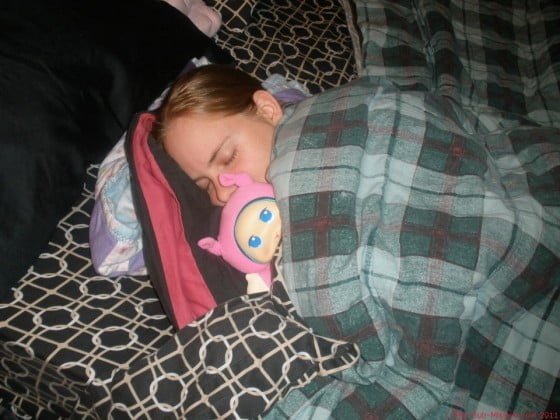 Master and me had to do a quick grocery store run, to pick up some spring water for Henry VI.  While we were at the grocery store, we went down the seasonal aisle, because the Halloween stuff is starting to come out.  Halloween is one of our favorite times of year.

In the aisle, there was one lone Glo-Worm, and I reached into the shelf to just squeeze his tummy.  His face lit up, and he started playing a lullaby.  Of course, that is how all Glo-Worms work.  When I was a little baby kitten, I had a Glo-Worm, and I loved it.  At the shelf, a huge smile spread across my face, and I didn’t even realize I was doing it.  Master was standing right by me, and he picked up the Glo-Worm and he said to me:

“Kitty really wants this, doesn’t she?”

I purred, blushed but said that didn’t.  I said that if Master would pass on to Santa Claus that I would love a Glo-Worm this year, that would be great.  (Master has an “In” with Santa, so I often ask if he will relay messages for me.)

After a few minutes of shopping, I could not deny the fact that my face was still lit up – from squeezing that little Glo-Worm!  Crazy!  Master asked me what got me so happy, and I said:

We picked up the last thing we needed, and Master ran me by the Glo-Worm again, and said we could get it.  I squee-d!  Unfortunately, as we were on our way to the register he noticed that the poor Glo-Worm had a stain on its shirt, up by its face, so we hadn’t noticed it before.  There were no other Glo-Worms in the store, so we decided to stop by Target.

On the way to Target, Master informed me that even though I was getting a Glo-Worm, I wasn’t allowed to use it or play with it at all, ever, until bedtime.  It was going to be a “bed bug”, and I would only be able to snuggle it up if I got into bed quickly, quietly, and was a good kitty the whole time.  (Admittedly, while I am good more often than not, I can be a bit cranky at bedtime if I stay up too late!)  At first I was a bit disappointed, but then, that sounded very tempting to me, and I mewed happily.

The entire way home, I played with it.  Master said it didn’t count for the above rule until we got it home, and I didn’t want my new Glo-Worm to be in her box!  I decided to name her Rosie.  One reason Master doesn’t want me to play with her outside of sleep time is because of my occasional insomnia.  He wants to help use Rosie as a trigger for me, so that when I get it in bed, it’ll make me sleepy.  We’ll see how that works out.

Last night was my first time sleeping with Rosie.  She’s a sweet little Glo-Worm.  And, I can’t deny how she just caters to my inner little. 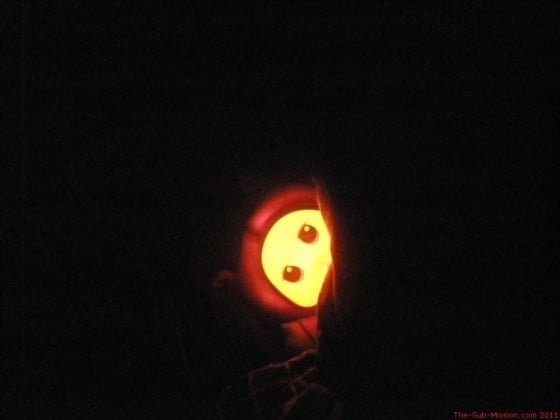 Rosie Helps Me Sleep In The Dark